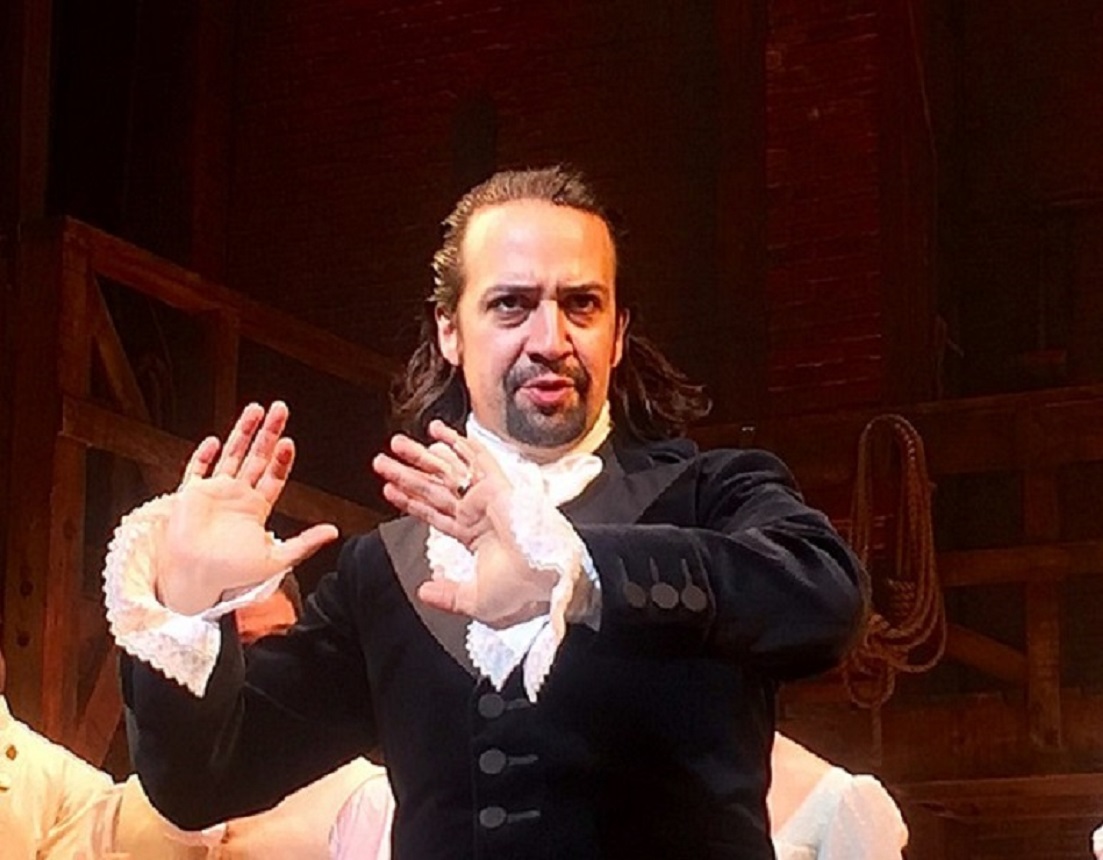 Profs and Pints Annapolis presents: “Hamilton’s History Remix,” a critical look at the musical and the people and events it depicts, with Richard Bell, professor of history at the University of Maryland.

Lin-Manuel Miranda’s Tony-winning musical about Alexander Hamilton has sold out theatres throughout the nation and continues to be a major force on Broadway and stream on Disney Plus. Many of us have the triple-platinum cast album playing on repeat. Its crafty lyrics, hip-hop tunes, and big, bold story have even rejuvenated interest in the real lives and true histories that Hamilton: the Musical puts center stage.

Join historian Richard Bell for his own revival of a talk has helped make him a favorite of Profs and Pints audiences: a fascinating, critical look at the history underlying the musical. He’ll explore the Hamilton phenomenon to reveal what its success tells us about the marriage of history and show business.

We’ll learn what this amazing musical got right and got wrong about Alexander Hamilton, the American Revolution, and the birth of the United States, and why that matters. We’ll examine some of the choices Hamilton’s creators made to simplify, dramatize, and humanize the complicated events and stories on which the show is based.

We will also talk about Hamilton’s cultural impact. What does its runaway success reveal about the stories we tell each other about who we are and about the nation we made? (Advance tickets: $13.50 plus sales tax and processing fees. Doors: $17, or $15 with a student ID. Listed time is for doors. Talk starts 30 minutes later. Please allow yourself time to place any orders and get seated and settled in.)