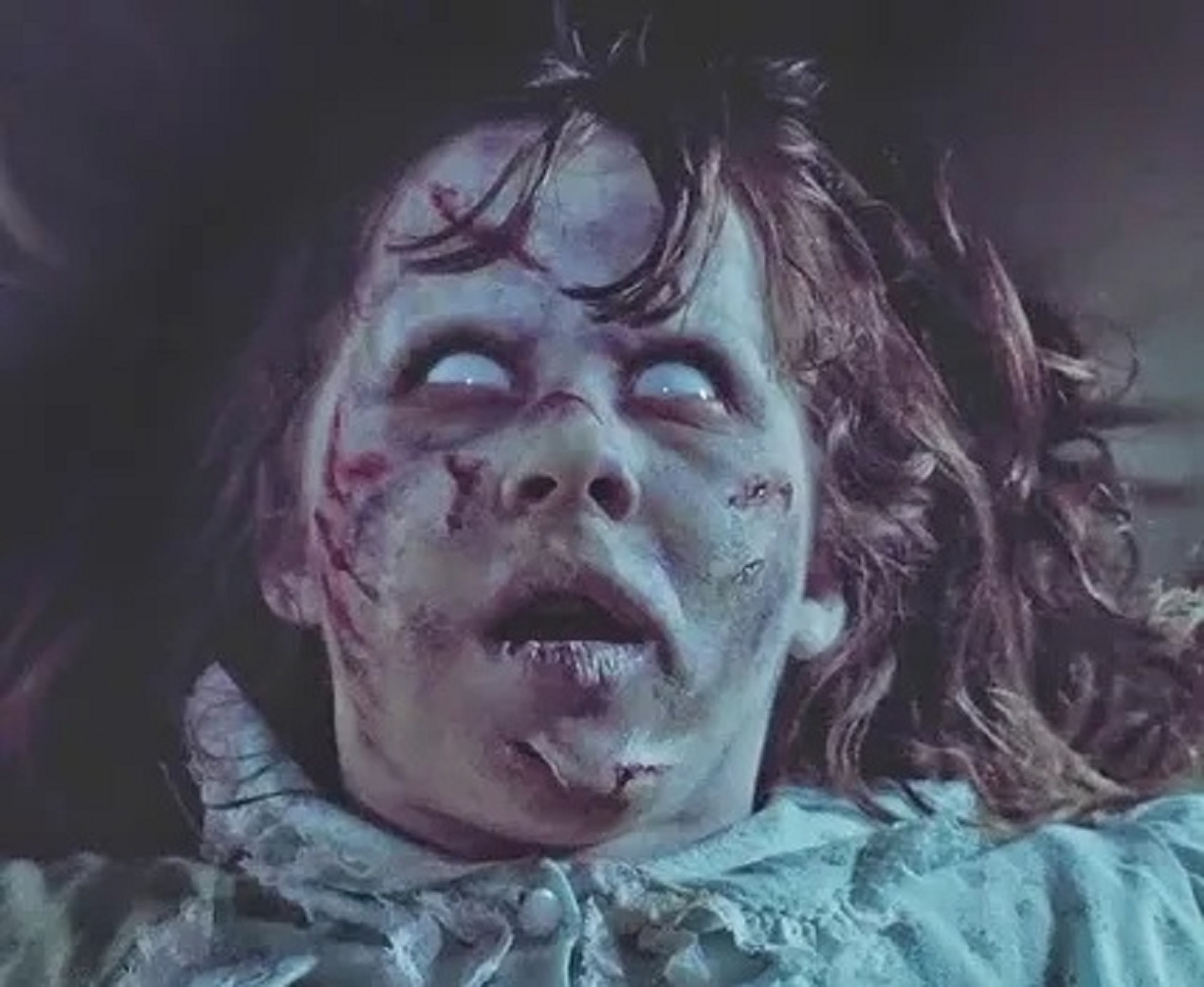 Profs and Pints Annapolis presents: “The Exorcist’s Power,” on the making of a legendary film and the rise of its demon spawn, with David Wilt, professorial lecturer in film studies at George Washington University.

Get ready for the perfect event to get fired up for Halloween: A look at when the devil went down to Georgetown and scared the world out of its wits. This talk might leave you saying your prayers—or laughing like hell.

William Peter Blatty’s best-selling 1971 novel The Exorcist, based on actual events in the Washington DC area in the late 1940s, gave rise to a film that was, and remains, extremely popular and influential. Premiering in theaters in 1973, The Exorcist changed how films depict devil worship, demons, and supernatural possession, much as George Romero’s Night of the Living Dead caused the “cannibal zombie” genre to replace the “voodoo zombie” genre.

The Exorcist inspired numerous devil-possession focused films, novels, and television shows from the 1970s to the present day. These include a number of official sequels or prequels, parodies, and imitations produced in the U.S. and elsewhere, many of them hilariously bad. Among them are the notorious “Turkish Exorcist” (Seytan), Italy’s Demon Witch Child and Beyond the Door, and Mexico’s Satánico pandemonium (a.k.a La sexorcista).

Wilt will discuss the original case that inspired Blatty and the best-selling book itself. He’ll also look at the filming of The Exorcist, its many cinematic offspring, and the locations in Georgetown and other sections of metropolitan Washington D.C. that factored into the book and movie.

This talk is a can’t-miss event for horror-film buffs and folks willing to sleep with the lights on for the rest of October. Your head just might be left spinning. (Advance tickets: $12. Doors: $15, or $13 with a student ID. Listed time is for doors. Talk starts 30 minutes later. Please allow yourself time to place any orders and get seated and settled in.)

Image: A still of Linda Blair from The Exorcist (Warner Brothers)